I am exploring the area from Mallwyd to Dinas Mawddwy and the road up towards Dolgellau and then from Cross Foxes down to Tal-y-Llyn. I have tried to follow in Thomas Pennant’s footsteps but have found that I do not have completely free access as Pennant did, and this is an aspect I would like to explore further. In a similar vein, I am looking at the way in which the beauty of a place and its desirability can make it seem unwelcoming and how the character of a place can be changed by tourism. 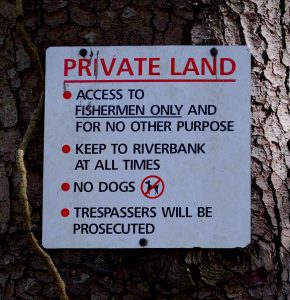 By following in Thomas Pennant’s footsteps I have found places hidden within the landscape, which has been fascinating; remnants of the eighteenth-century world. I plan to use pieces of text with imagery to illustrate these. 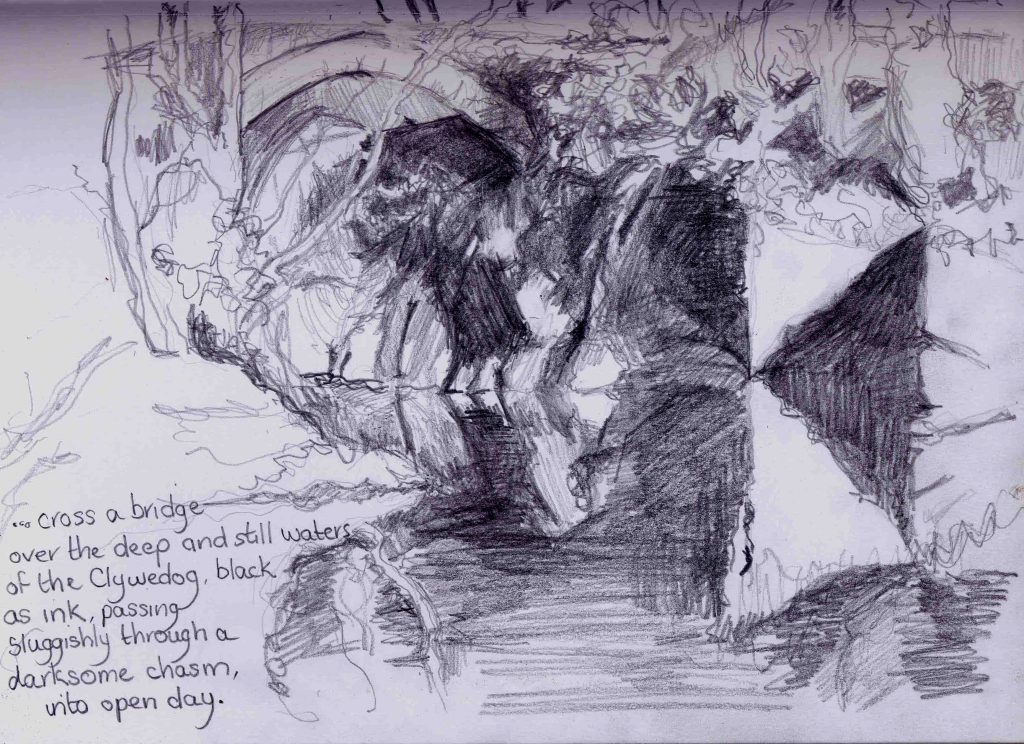 I am also struck by the drama and cragginess of the landscape and the number of military aircraft which shatter the tranquillity.

Thomas Pennant writes of this area: ‘Leave Dinas [Mawddwy], and take the road towards Dolgellau. Pass by some deserted lead mines; which, as yet, have never been worked with success. I may here mention an earth, which this place is noted for, a bluish ochre, which the shepherds wet, and pound in a mortar, then form into balls, and use in marking their sheep. An old proverb of the three things which Mowddwy wishes to send out of the country, shews their long knowledge of it.

I continue to search for the elusive Blue Ochre of Dinas Mawddwy and have found the Yew Trees in St Tydecho’s church yard which were burnt as symbol of the biblical Palms and used to mark the heads of parisioners on Ash Wednesday. If I am able to, I would lie to incorporate both these elements in my work.

This is my current thinking and though I don’t yet have a clear idea of my completed artwork, I am inching towards it.