It’s a pleasure to announce the appearance of a new Curious Travellers publication in the latest issue of Romanticism. This article, titled ‘A Kind of Geological Novel’: Wales and Travel Writing, 1783–1819’, is a particularly project-based piece that started out as a paper for our ‘Layered Landscapes’ symposium in Cardiff in 2015, which commemorated the bicentenary of William Smith’s pioneering geological map of (mainly) England and Wales. I became fascinated with Smith’s work, which is part map of the mainland ‘underscape’ and part pure work of art; it was all too easy to get lost in the colours and shapes running across the beautiful and somewhat epic object on display in the National Museum of Wales. 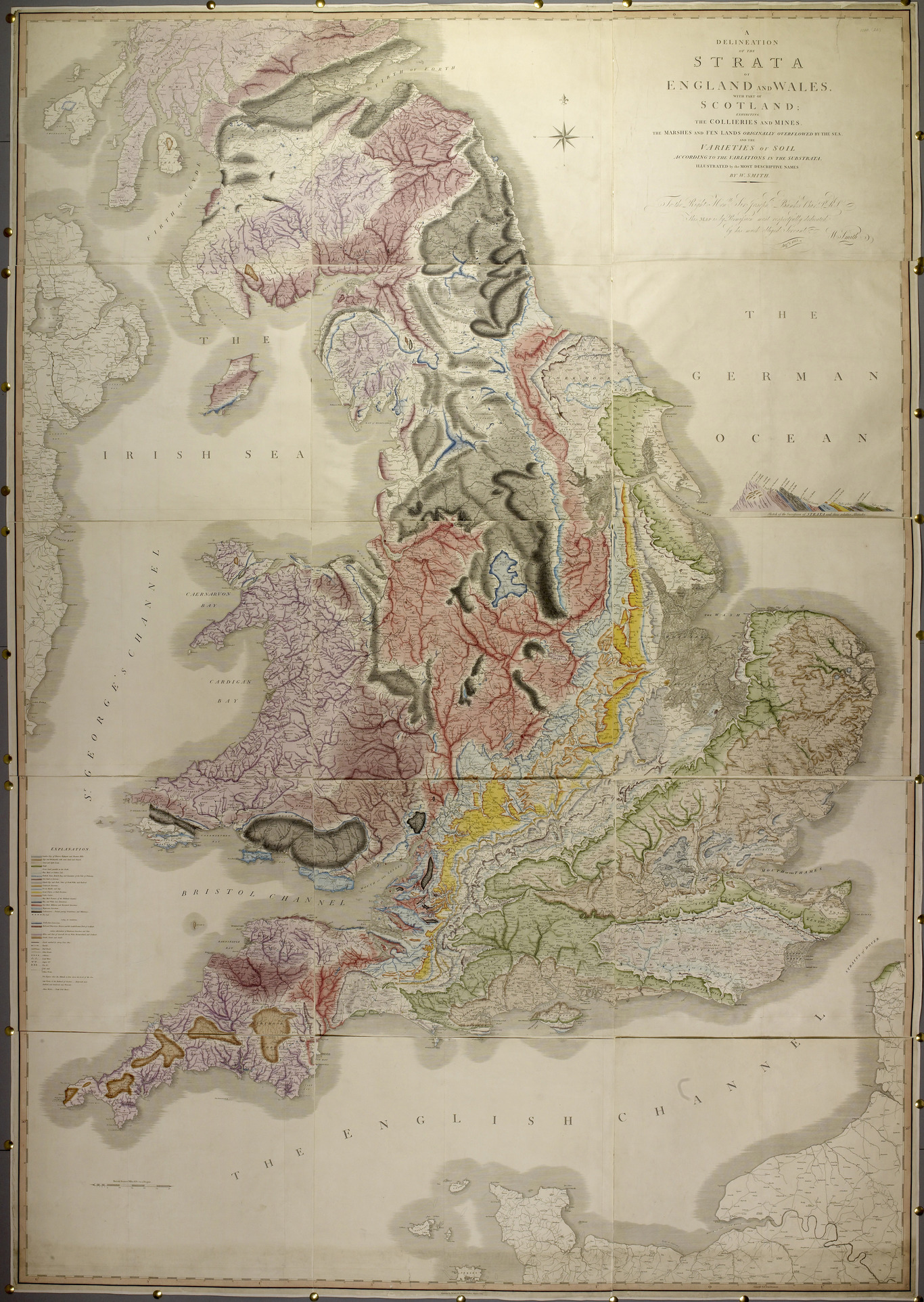 Reproduced by permission of the British Library (via Wikimedia Commons)

The map itself contains a compelling and long-running story that represents travel as much as any of the other texts we’ve been working with on the project. It became the starting point for an exploration of Welsh travel writing as a particularly sedimentary genre, a form in which material (research, first-hand observation, chance happenings) piles up and settles down in the course of a tour committed to paper. The title comes from Charles Darwin, who made some of his first geological observations in Wales, and who saw – as did Thomas Pennant before him – far-reaching narratives stored away in Snowdonia’s rocky landscapes.

The article is open-access and freely available to read here.

You can read other recent articles from the project via the following links:

Nigel Leask on Ossian and the Highland Tour (Journal for Eighteenth-Century Studies, 2016).

Alex Deans and Nigel Leask on Pennant in Scotland and Wales (Studies in Scottish Literature, 2016).